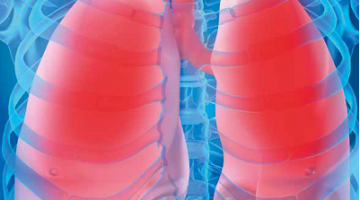 Based on the success and appreciation of the nine previous editions, we are planning the celebration 10th edition in 2016. Based on the success of the last organised edition, and the
results of audience voting on this matter, the steering committee is happy to organise the Respiratory Oncology Update on a yearly basis.

Once more, the meeting will report on all major meetings, including – but not limited to ASCO, WCLC, ESMO, ESTRO, etc. This accredited meeting will again have a patronage by
the Belgian Society for Pneumology.

For those of you who are less familiar with the formula, this meeting will remain a meeting by a multidisciplinary team of Belgian experts in pulmonary medicine, pathology, respiratory oncology, radiotherapy and thoracic surgery. They will summarize the news of the year in their field from major meetings over the past year.

There will be several exciting pieces of news in 2016, which will presented to you on Saturday 17 December 2016. This is rather late in the year because the 2016 edition of the WCLC is early December.